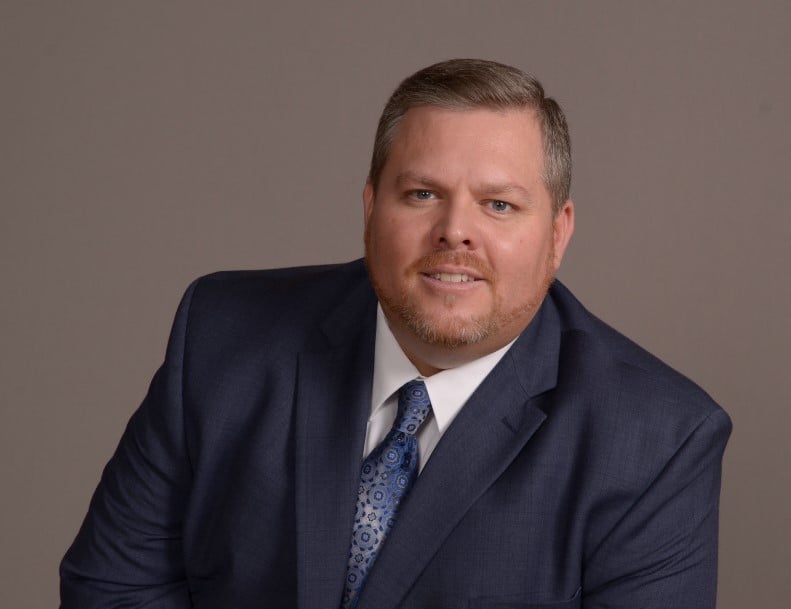 Pastor Rutledge grew up in a Christian home in California.  But it wasn't until he was serving our country with the United States Air Force, that he trusted Jesus Christ as his personal Saviour at the age of 21.

He was saved on September 10, 1998 at Bible Baptist Church in Marysville, California, just outside of Beale A.F.B.  After his salvation, he immediately knew that the Lord was calling him to preach the Gospel of Jesus Christ.

He graduated from the Bible Baptist Institute with a four year Graduate of Theology Degree, and soon after came on staff at Bible Baptist Church as the Assistant Pastor for the next five and a half years.  It was there that he met his beautiful wife, Christy.

Prior to arriving at Lighthouse Baptist Church, Pastor Rutledge served as the Pastor of Crossroads Baptist Church of Ashland, Kentucky for nine and a half years.  He and his wife have been faithfully married for over 22 years, and have four precious boys.﻿

Giving HOPE to those on life's troubled sea!

Lighthouse Baptist Church is an independent, fundamental Baptist Church located in Columbus, Mississippi.  It is more than just a place to go, or event to attend.  Here you will find practical Bible teaching and preaching, exciting youth ministries, helpful adult classes, and an inspiring emphasis on outreach and missions.
Great things are happening in every service!  Souls are being saved, and lives changed to the glory of God.  There is always a spirit of faith and anticipation, while we wait to see what God is going to do next.  We invite you to come and worship the Lord with us!
Our Purpose

At LBC, our purpose is three-fold:

1)  LOVE GOD ~ We believe it is the responsibility of every Christian to love the Lord with all of their heart.  At LBC, we desire to help Christians transform their lives by developing a deeper love for God.

2)  GROW TOGETHER ~ Lighthouse Baptist Church is a family.  We want the people of LBC to develop their personal walk with God, as well as their relationships with the people around them.

﻿3)  SERVE OTHERS ~ We hope to inspire our members to reach out and help each other, as well as the local community.  We want to do this spiritually, emotionally, and physically, by showing God's love and sharing the Gospel.﻿﻿

There are big questions that haunt all of us.  What happens when I die?  Where will I spend eternity?  The single most important question that you will ever answer is this:  "If I were to die today, would I spend eternity with God in Heaven?"  Your relationship to Jesus Christ determines the answer to that question.

The Bible tells us in 1 John 5:13, "These things have I written unto you that believe on the name of the Son of God; that ye may know that ye have eternal life..."  The simple truth is God wants you to know where you are going!  Find out how, below:﻿ 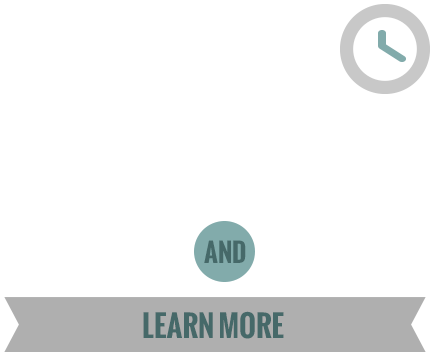